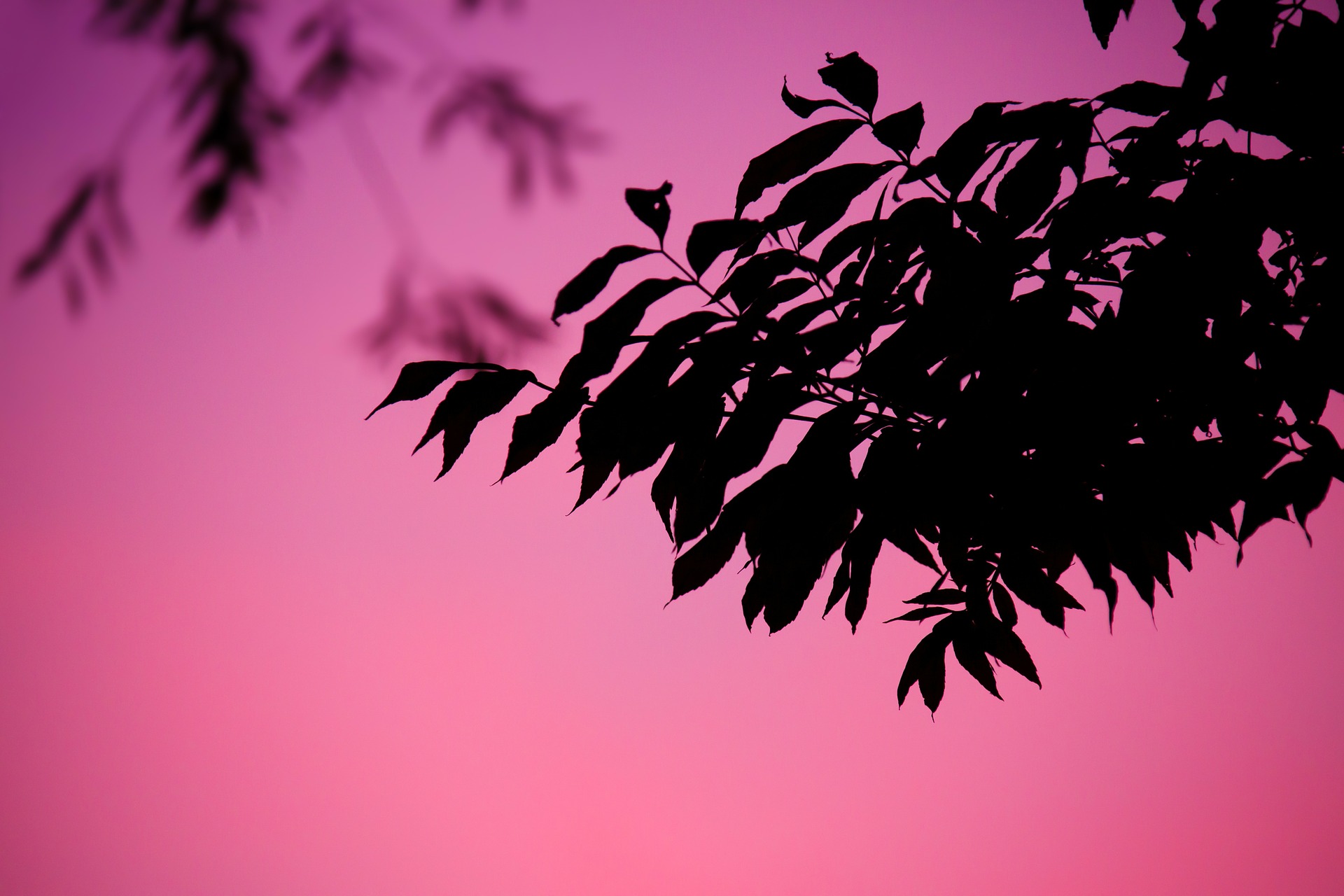 Vintners, fruit growers and hobby gardeners know the problem: Their vines or fruit trees develop tumor-like structures just above the ground and then bear significantly less fruit than before. This particular form of cancer is triggered by a bacterium that forces the plant to do its thing.

The biologist speaks of the root neck galls, in viticulture the disease is called Mauke. These growths are the research object of Rosalia Deeken and her working group at the University of Würzburg: “Root neck galls are a special form of cancer.”

A bacterium is responsible for this. “This form of plant cancer is triggered by the soil bacterium Agrobacterium tumefaciens,” says Deeken. The plant scientist from Würzburg found out that the bacterium manipulates the host plant’s defense mechanisms in such a way that it can smuggle parts of its own genome into the genome of the host plants without hindrance. Then it reprograms the infected cell.

“We were able to prove that the bacterium changes the activity of a large number of genes and causes the plant to produce a number of hormones in greater quantities,” explains Deeken. As a result, cells start to multiply uncontrollably, and a tumor develops.

Its growth shows parallels to the growth of tumors in humans. While new blood vessels develop in the human organism that supply the cancer cells with nutrients, new conduction pathways develop in the plant. These pathways connect to the host plant’s regular vascular system and supply the tumor with everything it needs to live. “The plant tumor cells then cease to be able to feed on light and carbon dioxide independently. Instead, they remove the nutrients from the host plant, which is at the expense of the seed or fruit yield, ”says the scientist.

A group of world-leading researchers in biology, the Faculty of 1000, has given Deeken’s publications the “recommended” rating. The Faculty of 1000 Biology is a platform that lists newly published high quality scientific articles from the fields of biology.