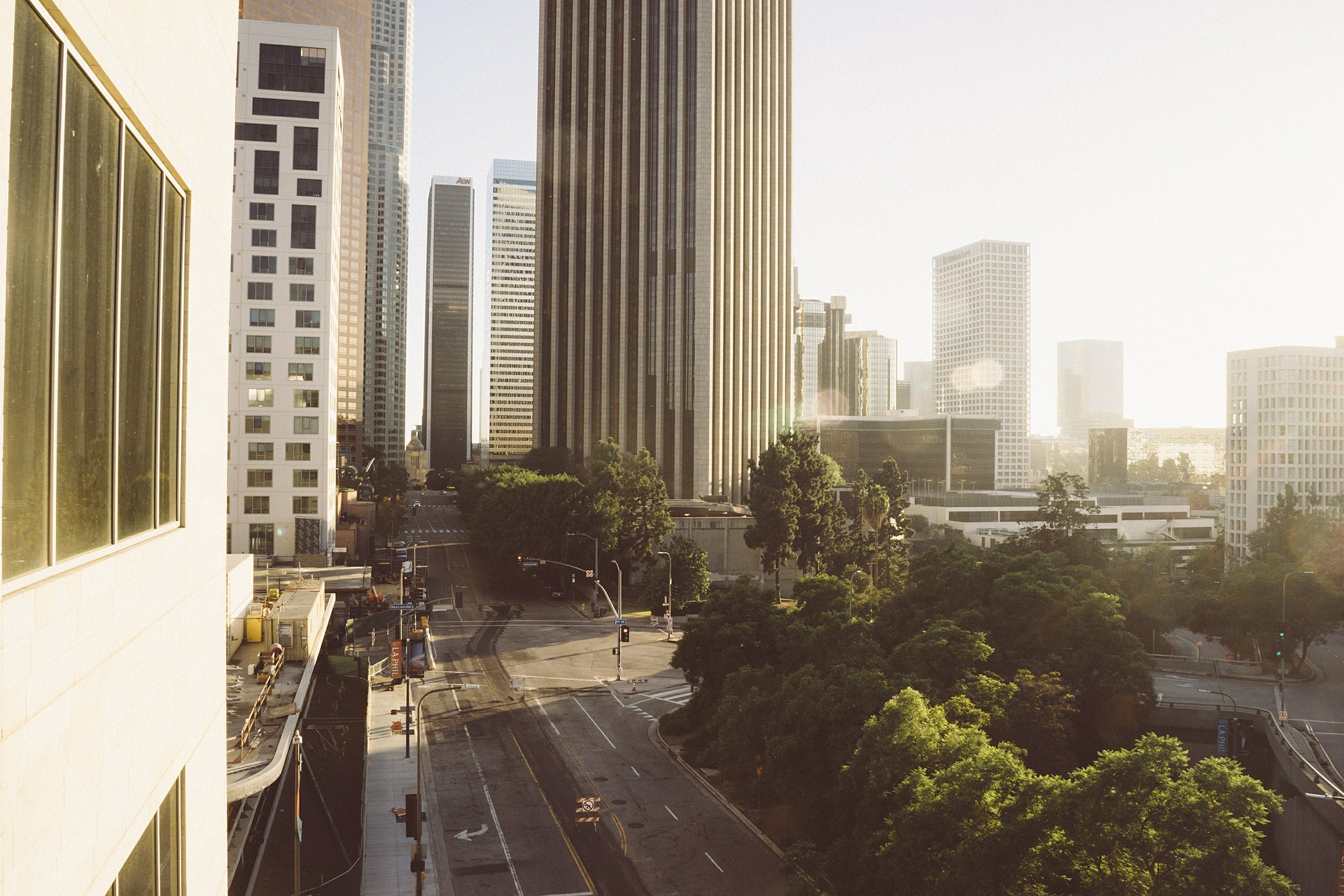 The ash is not doing well, neither in the forest nor in the cities. Many stands are infested with a fungus that makes both young and old trees sick. The same could happen to other trees soon – urban trees in particular are at risk.

Soils covered in concrete, little space for the roots and pollutants in the air: urban regions do not offer an ideal habitat for trees anyway. Climatic changes have been added to these risk factors in recent years. Climate change means that some common urban tree species such as the maple, chestnut, plane tree or linden are exposed to longer periods of dryness, stronger UV radiation and heat. This weakens the trees and makes them more susceptible to pests. Fungi such as the Massaria mushroom, which attack plane trees, benefit from the dry and hot weather and the associated lack of water. In recent years the chestnut leaf miner has also immigrated from south-east Europe. It is very specialized in the choice of its host: So far it has almost exclusively added to the white-flowering horse chestnut. If the caterpillars infest a tree for several years, its leaves not only develop brown spots and holes, the entire tree also loses strength and fights for survival.

Against the background of this development, researchers assume that a profound change in the choice of tree species is necessary if we want to see healthy and diverse trees in our cities in the future. So in Germany we need trees that can withstand rising temperatures, violent storms, longer periods of drought and new pests and diseases.

Tree species that defy drought and heat much better than our native species can be found in southern and eastern Europe, for example. Researchers are therefore investigating whether these species are also suitable for planting German cities. Initial results show that there is no such thing as one superb tree. Because while southern Germany tends to be warmer, there are more storms in North Rhine Westphalia, for example. So it is important to find the right tree species for each region that can supplement our native tree species in the cities in the long term.