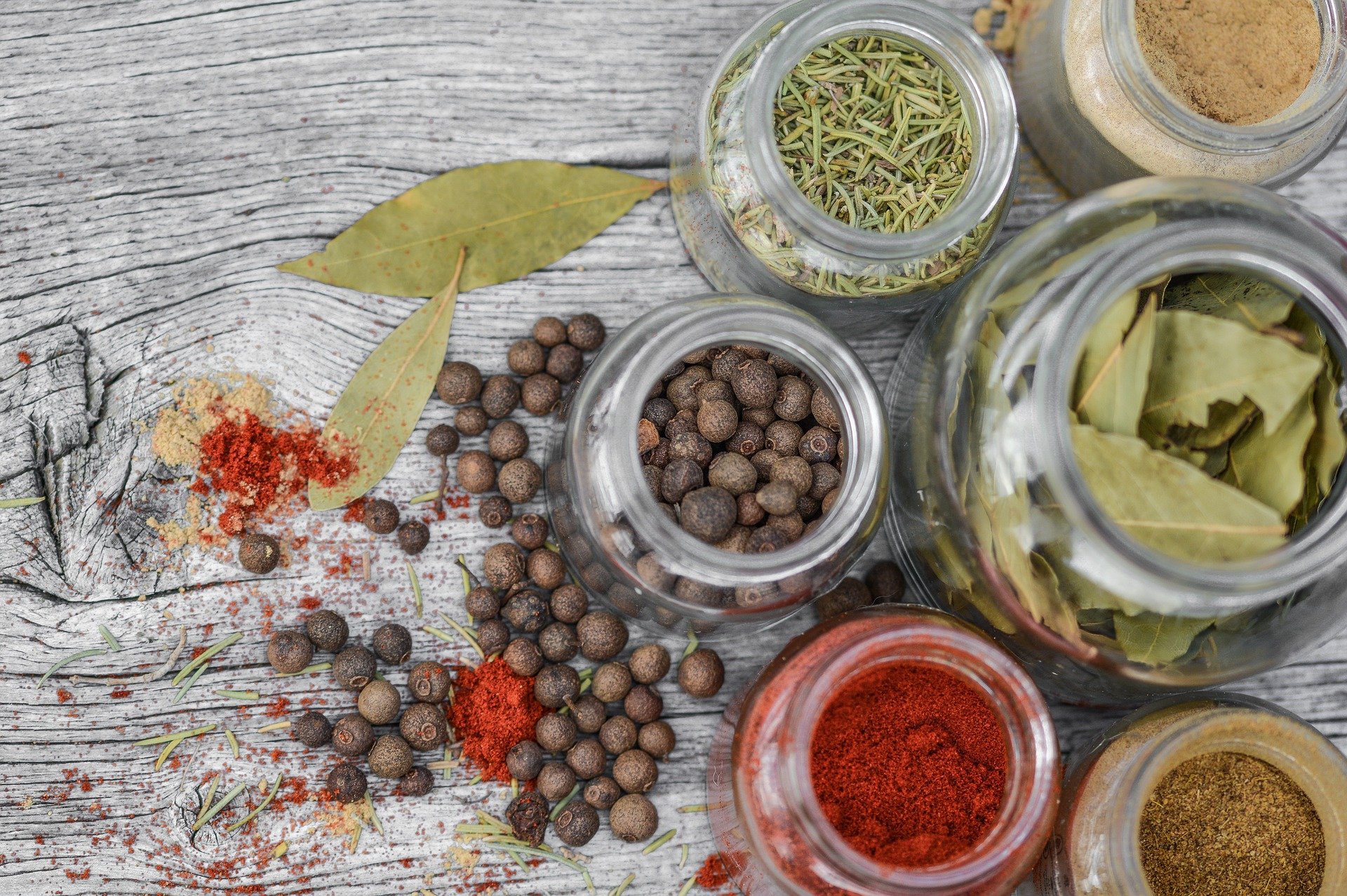 Herbs belong in every raised bed. But in addition to the classics like basil, there are also other herbs that you shouldn’t miss.

You don’t necessarily need a huge garden to garden. Thanks to the ingenious “raised bed” invention, you can garden practically anywhere. On terraces, in the paved back yard or on the balcony: A raised bed opens up completely new possibilities for gardening. Raised beds have been trendy for some time. In addition to the “standard vegetables” such as lettuce, tomatoes, radishes and carrots, the first herbs find their way into the raised bed in spring. You should experiment with your selection. Because as delicious as chives and basil are, there is so much more to discover in the world of herbs.

This herb belongs on the edge! Because within one summer it grows with its lush green leaves climbing above the raised bed and just looks decorative and chic. In professional circles it is called Jiaogulan, but “Herb of Immortality” just sounds more pompous – a name that the plant has definitely earned! The pumpkin plant from the Far East is considered to prolong life. And this claim is no coincidence: a surprising number of people over 100 years old live in the region of the Guizhou herb in southern China. And supposedly mainly because Jiaogulan tea is drunk there every day. Well, an anti-aging miracle in the herb bed!

Stevia: It couldn’t be sweeter

This plant is definitely one of the particularly crazy herbs in the bed. Why? Pick off a leaf and chew on it. The taste is almost too sweet to be true! Because of its intense sweetness, stevia is also called sweet herb or is even referred to as “the sweetest plant in the world”. Depending on the environmental conditions, stevia is 70 to 450 times sweeter than cane sugar. No wonder it is used industrially as a sweetener. The leaves of the stevia plant can also be used at home to sweeten drinks and food. In addition, the natural sugar substitute does not contain any calories and is therefore downright “healthy”. It is only unsuitable for coffee lovers. Because the substance promotes the bitter substances in coffee through its flavor-enhancing effect.

The exotic scent of pineapple spreads in the air as soon as you touch the leaves of this plant: an aroma to bite into! The pineapple sage originally comes from Central America, but has optimally adapted to our climate. It even feels so comfortable that it can easily reach a height of up to 120 cm. In summer the plant unfolds its full splendor when the shimmering red flowers appear. These contain a lot of sweet nectar and therefore attract numerous bees. But you can taste too, because the flowers are edible and a real eye-catcher as a plate decoration!
To cut a long story short: With the pineapple sage you bring a useful plant into your bed, where your eyes, nose and palate can refresh themselves!

Who doesn’t know the Maggi herb? The plant, which is also known under the name lovage, does not bear the second name for nothing. The taste of this crazy herb is very reminiscent of the popular Maggi spice on the supermarket shelf. Crazy enough, lovage isn’t part of it. Nevertheless: the tall herb tastes great and gives hearty dishes a special touch! And that’s not all: Maggi herb is said to have a positive effect on the digestive and urinary tract system.

Everyone knows sorrel, but did you know that there is also a beautiful sister? Her name is Blood Vapor. The plant received this name because its juicy, dark green leaves are criss-crossed with purple-red veins that are strongly reminiscent of blood vessels. A real eye-catcher in the raised bed! The taste of the blood sorrel is similar to the sorrel, but somewhat milder. The herb, which is rich in vitamin C, should ideally be consumed fresh or sautéed like spinach. Here, too, the following applies: Enjoy in moderation, because larger amounts of the oxalic acid contained are harmful to the kidneys.

How to grow cacti yourself

Dangers when grilling – this is how a fire extinguishing spray helps

How To Keep Cats Out Of The Garden

This website uses cookies to improve your experience while you navigate through the website. Out of these cookies, the cookies that are categorized as necessary are stored on your browser as they are essential for the working of basic functionalities of the website. We also use third-party cookies that help us analyze and understand how you use this website. These cookies will be stored in your browser only with your consent. You also have the option to opt-out of these cookies. But opting out of some of these cookies may have an effect on your browsing experience.
Necessary Always Enabled
Necessary cookies are absolutely essential for the website to function properly. This category only includes cookies that ensures basic functionalities and security features of the website. These cookies do not store any personal information.
Non-necessary
Any cookies that may not be particularly necessary for the website to function and is used specifically to collect user personal data via analytics, ads, other embedded contents are termed as non-necessary cookies. It is mandatory to procure user consent prior to running these cookies on your website.
SAVE & ACCEPT