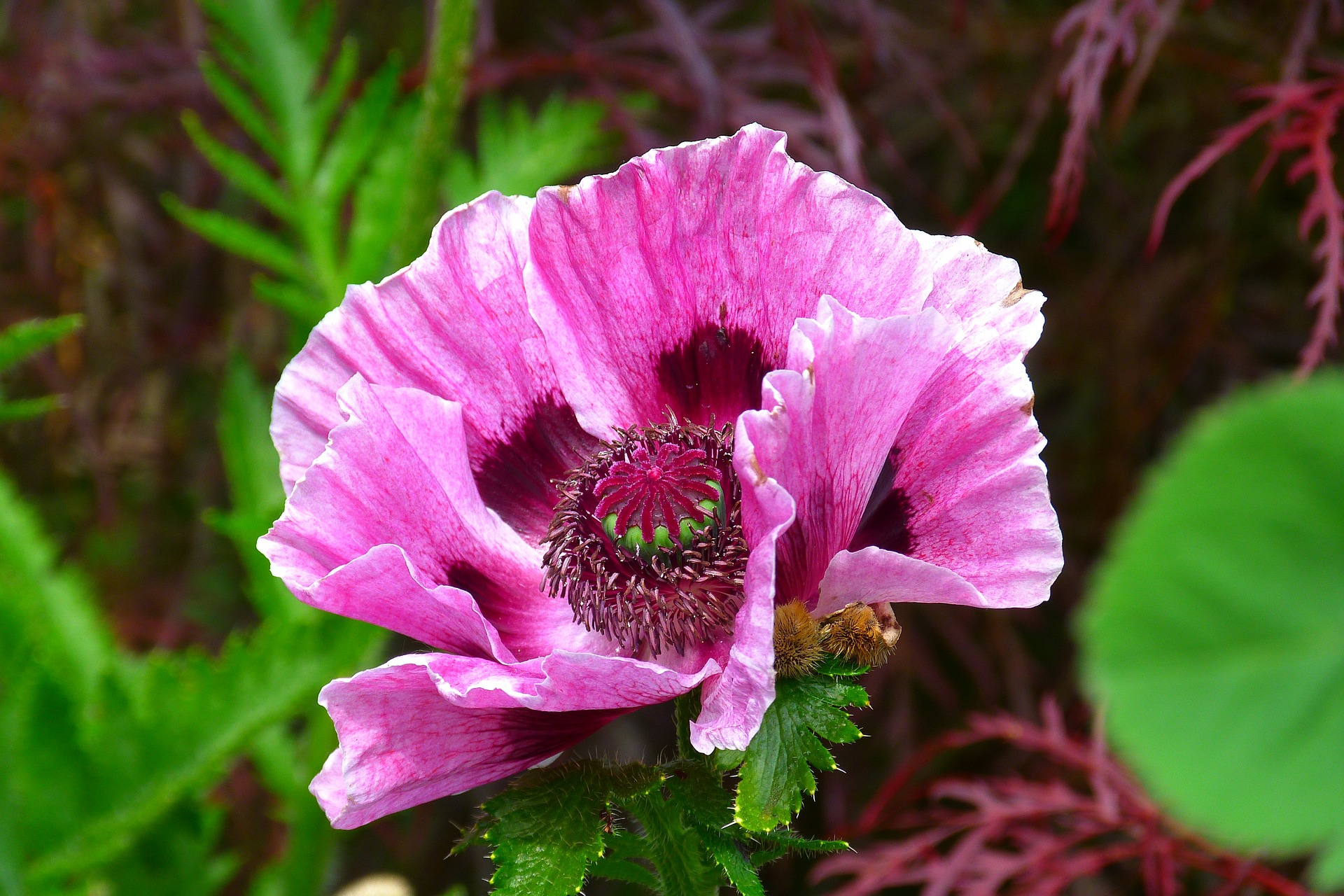 Plants can feel pain, actively supply their offspring with nutrients – and even have their own language? Controversial theses. Can provide information: plant neurobiology.

Do plants have their own language?

If an oak tree is eaten by caterpillars, this sets various reaction chains in motion. Among other things, the tree sends out scent molecules that report the pest infestation to the other trees in the area. It is not only trees that understand this signal: the scent also makes birds aware of the caterpillars. A signal chain that works: the birds eat the caterpillars, the trees standing around are warned of the predator and can thus adapt to the threat.

A communication chain from which everyone benefits

This silent communication takes place not only over the air, but also over an underground network of the forest, the so-called wood wide web. This is what plant researchers call the symbiosis of trees and fungi, which offers many advantages for all connected organisms: The fungal threads penetrate the fine root tips and supply the trees with nutrients such as phosphorus or nitrogen – which the tree could not get on its own. The thin threads of the fungus get deeper into the soil, and their extensive network also develops nutrients that are far beyond the reach of tree roots. The fungus also benefits: in return, it receives glucose from the trees.

The wood wide web does not only serve the exchange of nutrients. Because every mushroom is connected to different trees at the same time, connections between different trees are created. Signal substances that indicate pest infestation also enter the network via the roots. This is how the message spreads throughout the forest. In a short time, many other trees will be informed and prepare their own defenses. Even if trees don’t know a language in our human sense – they actually communicate with each other.

If a caterpillar eats on a tree, the reaction is not long in coming. How exactly the tree registers the feeding damage has not yet been well researched. In experiments, however, scientists were able to show that when a caterpillar attacks, a certain signal substance spreads throughout the plant and then shoots a substance into the leaf that makes it inedible for the caterpillars.
Even such a thing as wound healing exists in the plant world. The plant reacts to a cut or damage by attempting to regenerate its outer shell. The transmission of signals within trees and plants even happens electrically – similar to the human nervous system. But are these enough signs to accept pain? To do this, the plant would need an organ that could interpret this damage as a negative experience. In humans, the brain takes on this role. The information reaches the brain via the spinal cord, where it is perceived as pain. There is no such structure in plants. So trees and other plants actually react to injuries, but they do not feel pain.

It takes time for a small seedling to carry out photosynthesis on a significant scale. Hardly any light penetrates through the dense crowns of the older and taller trees – so how do the small trees survive for so long? The Canadian researcher Suzanne Simard has made amazing observations and the wood wide web plays a crucial role in this. Nutrients flow from one tree to another via the network.

How young trees are taken care of

Simard and her colleagues were able to observe this exchange of substances in various experiments. A particularly large number of interwoven fungi form between large “mother trees” and their own seedlings. And what’s more: a sugar solution even reaches the seedling from the large mother tree, which nourishes the small tree. A process that invites many, very human comparisons. But there are no indications for a conscious “supply” through the mother tree. The young trees tap into the subterranean network, trees that are genetically related to the mother tree are also particularly successful.

In the relatively young research field of plant neurobiology, scientists are actually dealing with plant synapses and plant intelligence. However, the conclusions from this are sometimes very controversial in science. Even some plant researchers speak of a kind of plant awareness. In July 2019, a research team led by Lincoln Taiz from the University of California at Santa Cruz supported those who reject the existence of a plant consciousness with a publication. They also make up the vast majority among plant physiologists. The research team is primarily referring to a new hypothesis on the evolution of consciousness. The neuroscientist Todd Feinberg and the evolutionary biologist Jon Mallat have analyzed the brain anatomy and functional complexity, as well as the behavior of a large number of animals and on this basis developed criteria that would actually be necessary for the development of consciousness. The only animals that meet these minimum requirements are therefore vertebrates, arthropods and cephalopods. Plants are built much too simply anatomically for that.

The exciting reactions of plants to their environment are thus nothing more than genetically coded programs that have proven helpful for the plant in the course of evolution.
They are therefore no less astonishing.