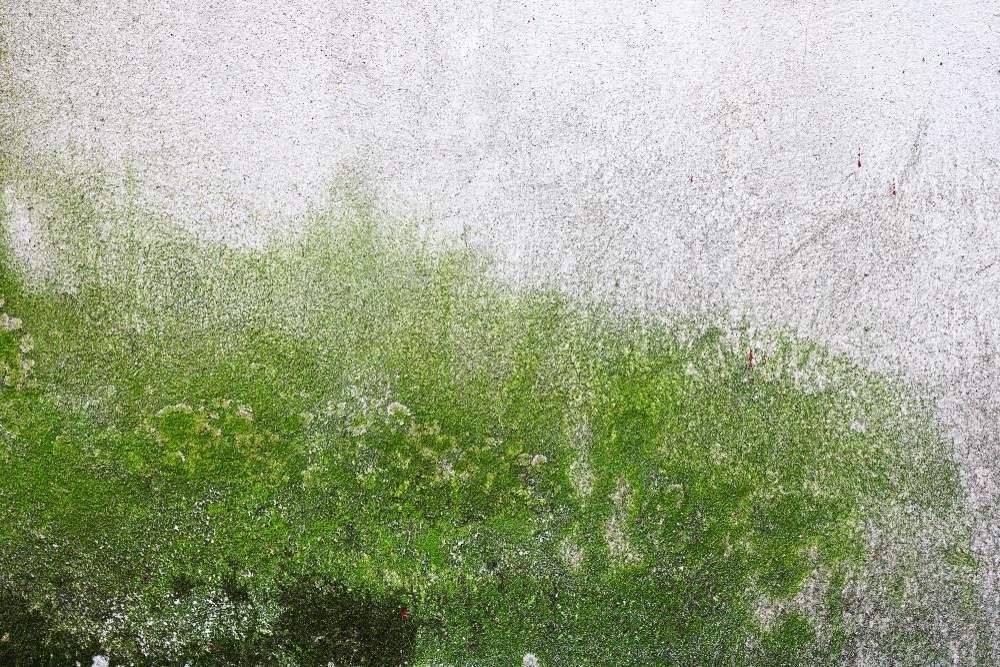 Moss is almost omnipresent, it grows in the forest and in the garden, on paths and beds, even on trees and bushes and even on the house wall when it is permanently in the shade and / or is damp.

Of course, the moss on a house wall should be removed as soon as possible. But it is also important to get to the bottom of the cause so that the house wall remains free of moss in the future.

Can I light a house wall?

Flaming a house wall is not recommended. For example, a window could burn too easily and the whole house could catch fire. A flame scarfing device should never be used above the head because if even leaves or a small twig starts to burn and falls to the ground, it can start a fire.

Are there any effective home remedies for moss on the house wall?

Cola is recommended as a home remedy for moss on the house wall. It contains phosphoric acid, which not only kills the moss, but also prevents it from growing again. This may work on small areas. Before using the sweet and sticky liquid over a large area, however, you should consider that it will attract ants, wasps and other insects. However, discoloration is not to be feared.

In addition to cola, vinegar can both remove moss and have a preventive effect. Since vinegar is harmful to the environment, it should not necessarily be used against moss. Soft soap also removes moss and is less harmful.

Is a pressure washer suitable for house walls?

You can also remove moss from house walls with a high-pressure cleaner. However, it may also loosen loose or crumbly plaster. You should therefore possibly use other means to remove moss from plastered house facades. In contrast, the high-pressure cleaner is well suited for clinker bricks. In addition, algaecides (algae removal) or potassium permanganate are also recommended for removing moss.

The essentials in brief: