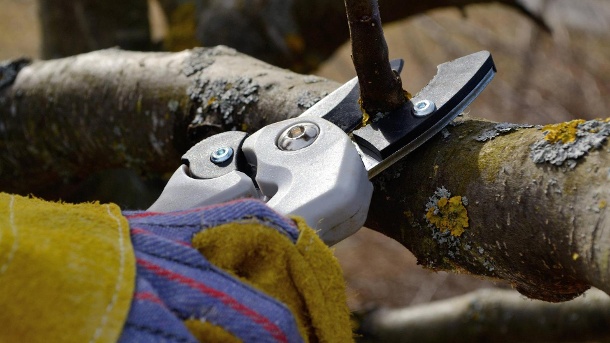 So that trees can grow dense and healthy, they have to be cut back regularly. Many hobby gardeners wait too long or cut too little before pruning. In the case of fruit trees, there is then a risk of loss of harvest.

One of the most common mistakes made when pruning trees: For fear of ruining the plant, most hobby gardeners cut too little. If you are uncertain, you should cut off too much. The plant usually copes well with this. In the worst case, the tree top is crooked. However, if too little is removed, the tree has no possibility of developing strong branches.

When is the right time for pruning?

In general, the cut is made during the rest phase so that the crop can recover until it sprouts. This is usually in the winter months. Best before the temperature drops below minus five degrees Celsius. In frost, branches can break off and damage the tree.

In the case of strongly sprouting varieties that bear little fruit, such as willows, a summer cut is advisable. It prevents the branches inside the crown from becoming too dense. Early-growing trees, such as maple or robinia, are cut in autumn. 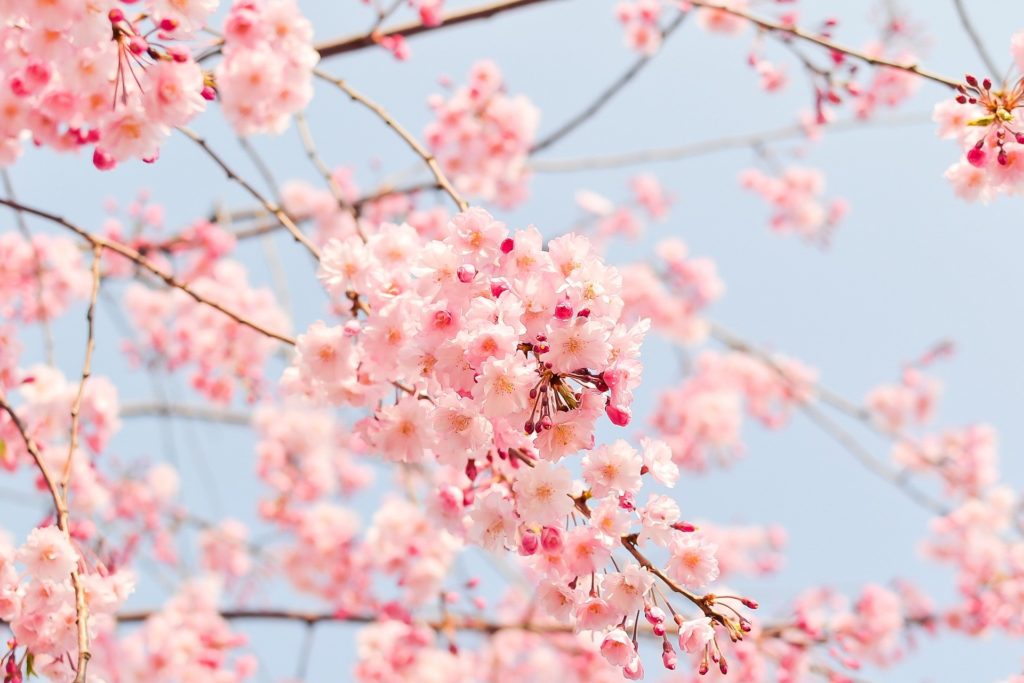 Should trees be cut in spring?

Certain fruit trees, such as the apple tree, should be cut in spring (March or April). This can make the harvest more abundant. It is important that the trees do not sprout yet.

One advantage is that frost is very unlikely or entertaining in the period. This reduces the risk of damage from the freshly cut trees. In addition, the branches do not yet have any leaves, making it easier for you to reach the branches.

How are young trees cut?

Young trees have to be cut in good time, otherwise they will stop growing and may even die. A missing cut can also cause the young to produce fruit too early. The branches then sometimes have insufficient strength to support the weight and break off.

So that the tree gets a nice shape, it is best to cut pyramid-like. The lower branches are cut back less than the upper branches. The shoots are slightly pointed towards the crown.

Mistakes are also made when cutting young trees. For example, many forget the so-called planting cut or do it too late. It is important that the young tree receives the cut before planting. It is trimmed so that only three other branches remain apart from the main drive.

The effect: The root can now supply the entire crop with nutrients, and this cut also forms the tree crown.

How do you cut fruit trees?

The pruning is carried out annually until the tree is about 12 years old. It ensures that the tree forms strong guide and side branches and the crown remains translucent and well ventilated. The guide branches are cut on the outside. Buds that grow inside are also removed. This keeps the crown translucent. Branches that grow horizontally are also cut off.

For an even crown, cut the branches off at the same height. This is the juice scale. Start by shortening the most beautiful and strongest branch. It is the template for the cutting of the other main branches. The trunk extension should also be shortened to just above this line. Otherwise, the main branches may not continue to grow.

Young trees are cut between October and April, but not in frost. The vegetation-free phase of the plants lies in these months. After the cut, the shoots become much stronger. This in turn is necessary for a good crown build-up.

Branches with leaf buds are sometimes cut off during the parenting cut. Among other things, this can encourage the tree to produce fruit instead of sprouting it further. 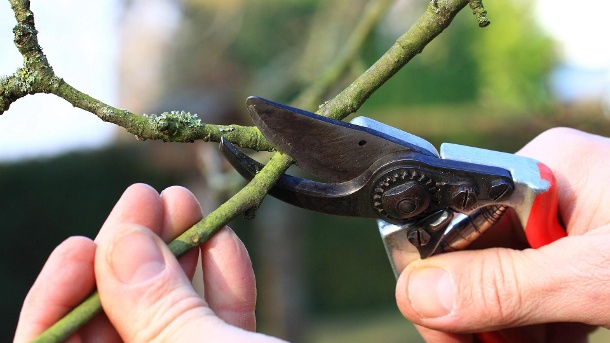 tip:
Weak side shoots should always be removed. Cut them back to two eyes. This promotes stronger growth of other branches.

After the annual pruning, the tree is initially cleared every two years. This period can later be extended to every five years.

This cut is particularly common on orchards. Only about four main branches and the trunk extension remain. They are then cut into a shape like a pyramid. The side branches and the fruit wood are also cut accordingly. 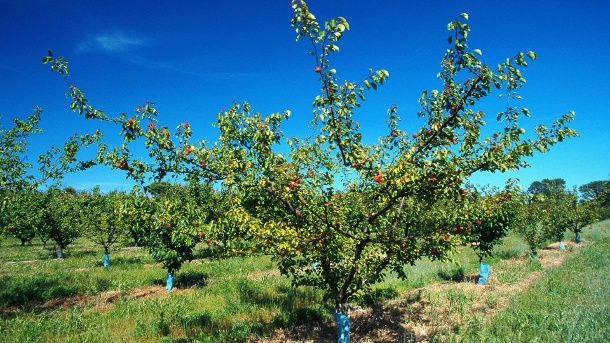 Caution
Diseased branches, branches and also places such as fruit tree cancer are completely removed to the healthy part. If necessary, treat the cut accordingly.

What needs to be considered when cutting?

Always remove the branches on the collar (astring). Is at this point

If the cut area is larger than five centimeters, you should apply a wound closure agent to the area. So no pests or fungi can get into the wound. Smaller cut surfaces can usually quickly close the plants themselves.

Always make sure you have a clean sawing and cutting tool. Otherwise, pathogens and fungi can get into the cut of the tree.

How can an old tree be saved?

If tree care has been neglected for several years, it can quickly go away. Its fruits become smaller, lose taste and its branches can become porous and unstable. A taper cut can help. It can stimulate an old tree, sprout it again and help it regain strength and a longer life. The measure should also improve the quality of the fruit.

What are the advantages of a pruning?

The tree is strengthened by removing certain branches and twigs. It can form thicker branches that are more resistant to pests and fungal attack. The tree can also withstand a storm better.

Many hobby gardeners prefer a summer cut. In winter there is a lower risk of bacteria and fungal spores entering the cut after the cut. However, the tree’s defenses decrease in the cold season. Wounds heal more slowly. The risk of infection is therefore not necessarily less than in summer. However, after dropping leaves, the crown can be shaped better because it is now more visible. This enables the topiary to be carried out more carefully.