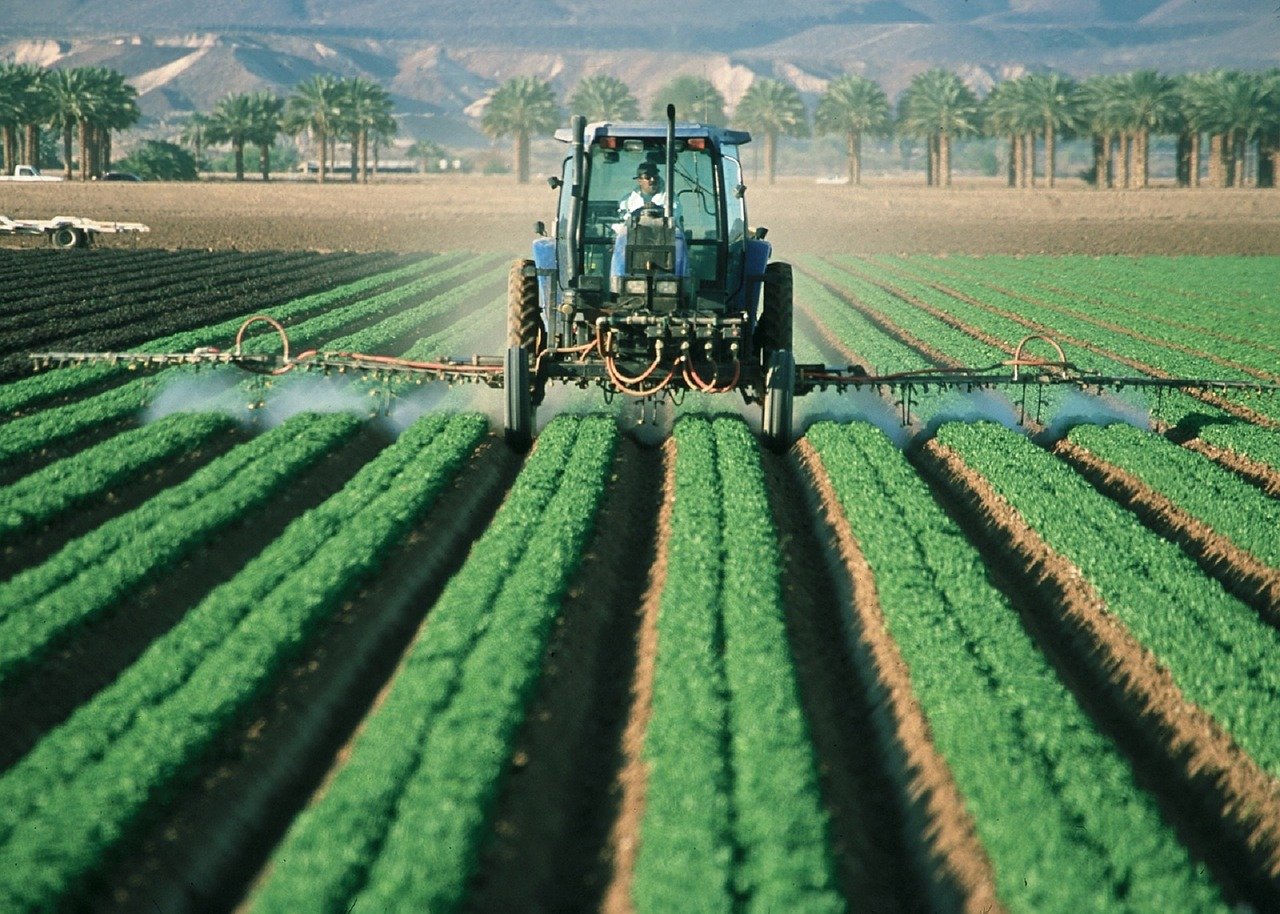 Months of drought, crop failures, emergency aid: farmers are already feeling the consequences of climate change. But: They are not powerless.

Farmers have to adapt to drought and heavy rain

Farmers are already feeling the effects of climate change: higher temperatures, drought in early summer, later onset of winter. The plants bloom a good week earlier and are therefore at risk from late frost. In addition, extremes such as heat and drought, storms and heavy rain used to come suddenly, but rarely – now they are more common.

Specifically: The Met Office, the English weather service, has calculated probabilities for droughts like 2018, today and in the period 1901-1930. While droughts in England occurred about every 200 years at the beginning of the 20th century, the probability is much higher today: According to forecasts, we have to expect months of drought more than once a decade.

And farmers are already feeling the consequences: Last summer, for example, feed production for cattle suffered in particular. For Germany as a whole, the average yield of forage grass and silage maize fell by more than a quarter compared to the previous year. There was a fifth less potatoes and spring wheat per hectare.

Even if the last year was extremely unusual, it was not an isolated case: In 1992, 2003, 2011 and 2015, prolonged drought caused above-average crop failures. So one thing is clear: the farmers have to prepare. Agricultural advisors use extremes such as the last summer of drought and the heavy rainfalls of 2016 as guard rails – example cases that farmers have to consider when adapting.

The federal government offered Dürrenoth aid for the past year. Many dairy farmers accepted this. Some of them had to buy more feed in the spring of 2019 because their supplies were exhausted. Instead of emergency aid, the agricultural associations wanted tax exemption for insurance against extreme weather events – as is already the case in other European countries.
But neither emergency aid nor such insurance can be a long-term solution. Both of them only compensate for the losses. This is necessary – but if the number of droughts, storms and heavy rain increases, emergency aid would quickly become permanent support.

Above all, however, they do not encourage the most important point: investing in measures to adapt to the changed conditions.

Farmers can do something themselves

They are not powerless: In order to adapt to droughts, heavy rain and other effects of climate change, farmers can change their economy on a large and small scale, depending on the region, their products and the size of the farm. Here some examples:
Reduced tillage maintains the soil structure and leads to more humus formation. The soil can store more water and is not washed away as quickly when it rains. One example is strip plowing: the farmer plows, fertilizes and sows in strips – he leaves the strips in between untreated.

Most farmers plow conventionally – in 2015/16 on 53 percent of the arable land. They are skeptical of soil-conserving methods because they often bring more weeds with them. Farmers fear having to spray a total herbicide. Here they need advice and technical support. They can counteract the weeds mechanically, for example.

Farmers can grow catch crops with deep roots, such as mustard or red clover. The deep roots and their remnants improve the soil structure – and the soil can store water better. New seed mixtures are currently being tried out in field trials.

The choice of variety is also important: In the tests by the chambers of agriculture, some types of grain are more suitable for dry years. These are recommended to farmers. For example, if the selected cereal variety sown in autumn ripens in late spring, it does not suffer from drought in early summer.

Another measure: More diverse economies, advises the Leibniz Center for Agricultural Research. Grow more different crops, expand the lines of business of your own farm. Soy is now also being planted – and some farmers have discovered energy generation from biomass, electricity and wind for themselves.

Most crops are not artificially irrigated, but rely on rain. So far, artificial irrigation was only worthwhile for special crops such as fruit and vegetables. If droughts occur more frequently, other plants could be watered – for example corn or soy.

Thinking further into the future, significantly more rainwater retention basins could be created to store water and navigable channels for redistributing the water. Society and politics must clarify for themselves whether such an infrastructure can be built.

Farmers need support from research and politics – and from us

Some of the adaptations have clear effects and will hardly harm the farmer, such as the build-up of humus in the soil, adapting the choice of varieties and an extended crop rotation. Agricultural researchers refer to them as no-regret measures, English for “without regrets”. More humus in the soil, for example, makes it more robust against heavy rainfall – as well as against drought. It also stores more carbon.
For other adaptations, farmers run an economic risk, such as introducing new species – soy for example. If you see farmers as entrepreneurs, this is quite normal. But if they experiment for the general public, they need economic support.

In addition, without summarizing the farmers’ experiences and networking them, their experiments remain isolated cases. Research institutes such as ZALF, the Research Institute for Organic Agriculture (FiBL) or the Federal Thünen Institute are building networks, collecting case studies, evaluating them and training farmers. Experts demand: Research policy must facilitate such research directly on the farms – also across borders.

The first results are already available:
Scientists working with Ahmad Hamidov and Frank Ewert from the Leibniz Center for Agricultural Landscape Research collected larger case studies across Europe in order to compare adaptation options. On the one hand, they show that there are major differences between the regions. But also that with some of the measures the harvests can definitely increase: With a combination of artificial irrigation and good drainage for drainage, with changed crop rotations and reduced plowing.

And there is also something going on in politics: the federal and state agriculture ministers met in April 2019 and decided on an agenda for climate adaptation. The measures are to be worked out with the federal states by next spring.