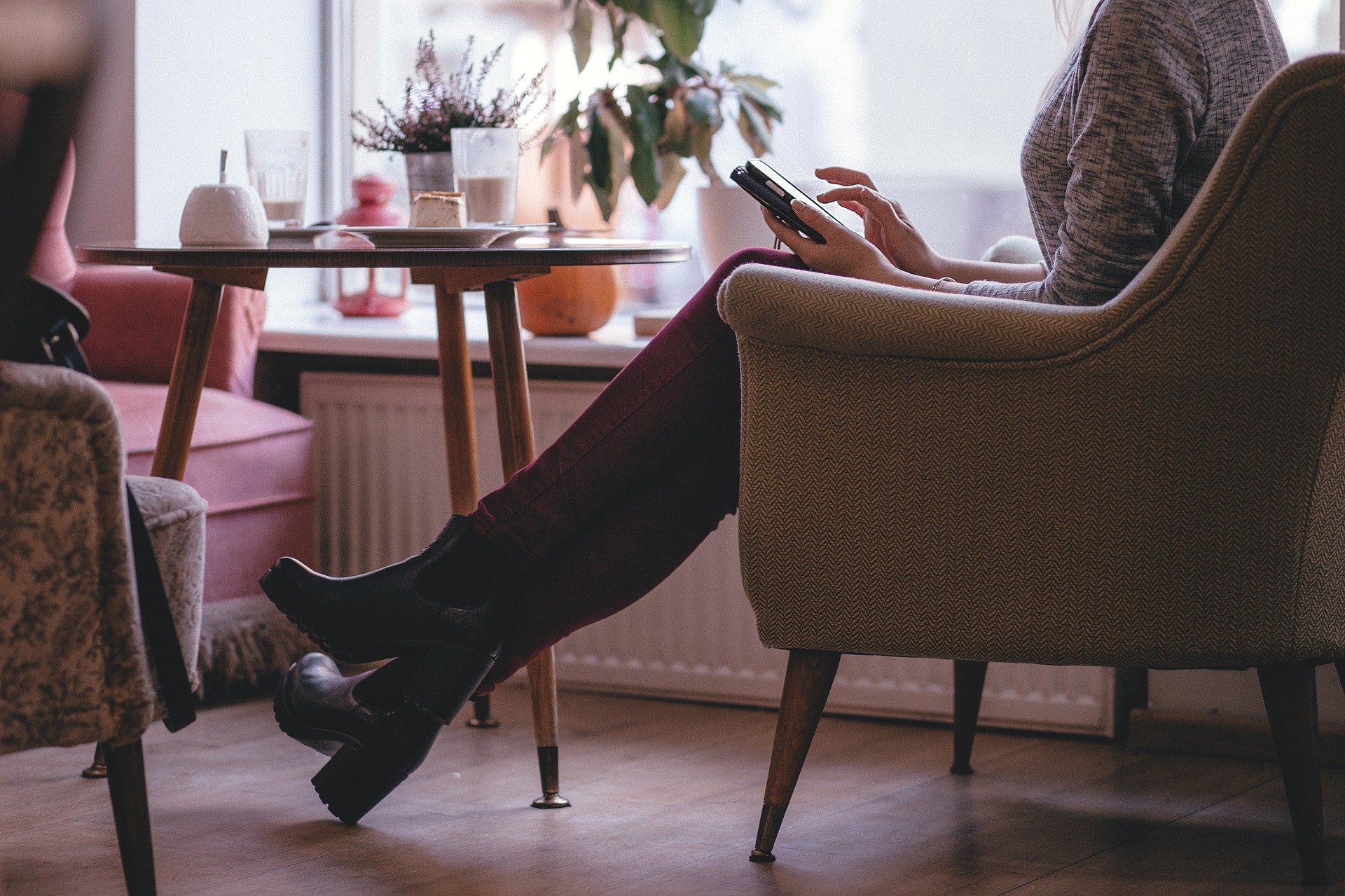 Nowadays there are hardly any houses or apartments without an internet connection. But where should the wireless router be? Walls interfere with Internet reception, why is the Internet connection in the attic so slow? Providing everyone with optimal Internet access is not child’s play. It works with our tips for optimal home networking.

WiFi or cable? This is how you optimally supply all rooms with Internet

Do you want to connect several computers and devices such as printers, smartphones, tablet PCs or internet-enabled smart TVs to the internet at the same time in your house or apartment? In order for this to work, you first decide on a network technology – which is best suited for your home and optimally supplies all rooms with Internet.

Cable, WiFi or Powerline – these are the three different options. We present them and give helpful tips and tricks to optimally network your home.

The simplest and oldest type of networking is the classic network cable, which you use to connect your router and all network-compatible devices. The connection is established as quickly as possible: Simply pull a so-called Ethernet or Cat cable from the corresponding device to the router, and connect the two together. Finished.

But there are disadvantages: the cables cannot be conveniently laid around every corner. And you have to “hide” them for room-to-room connection.

If there are no prepared cable ducts at home for this, you have to work with a few tricks here. Because of course the cables should not run randomly through rooms and corridors or simply laid out on the floor – risk of tripping!

The second and most common way of home networking is to install a WiFi network.

The advantages: The devices do not have to be near the router, so there is no need to lay cables and you can move around freely in the house or apartment while surfing the Internet – for example with your notebook or tablet PC in hand.

The WLAN transmission rates decrease rapidly as soon as several floors are to be supplied with it. Even a wall noticeably restricts radio traffic.

With WiFi repeaters, you increase the range of your WiFi network.

Powerline technology: Internet from the socket

The third type of networking for your house or apartment is powerline technology. The Internet data is sent through the power grid – it “flows” from one room to the next via the power lines.

For data distribution over the power grid, plug a powerline adapter into a free socket near the router and connect the two with one another with an Ethernet / Cat cable or wireless LAN.

This then serves as a receiver and converts the signals back into data and then forwards them to a PC, for example – either via WLAN or via a network cable.