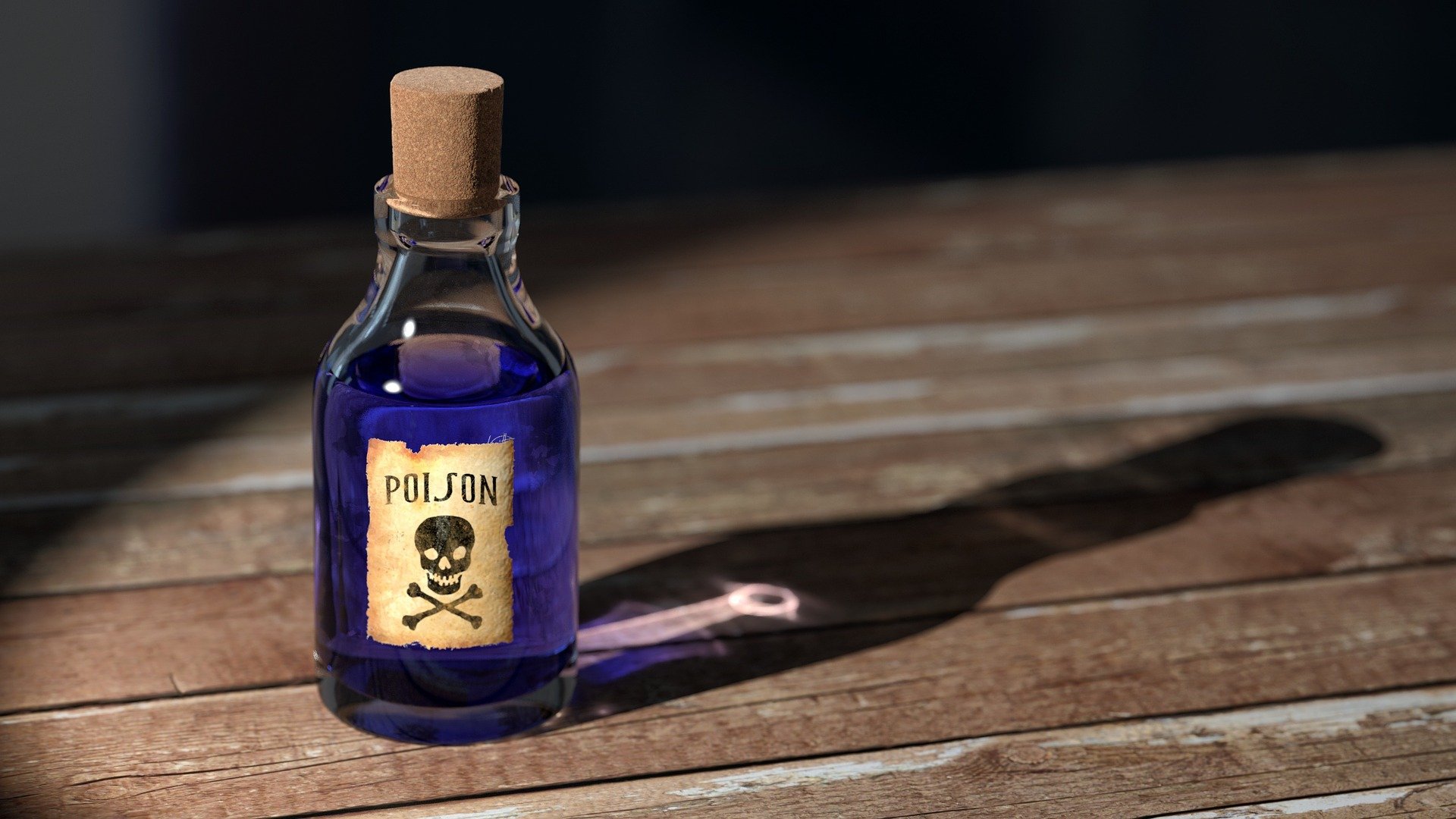 Toxic heavy metals such as uranium, cadmium and lead disrupt the metabolism of plants even in low concentrations. They react “stressed”, form more specific amino acids and secondary products as protection and have less growth and reduced yields. Nutritionists headed by Prof. Dr. Hans Bergmann studied barley, wheat and other food and wild plants at the University of Jena. The researchers found that so-called essential heavy metals such as zinc, manganese, copper and nickel, which are absolutely necessary as trace elements in the natural metabolism, also cause a similar effect in increased doses.

Drought, soil acidification and salinization – e.g. B. due to mistakes in land management – these effects are additionally reinforced. “In principle, heavy metals that the plants absorb through the soil are encapsulated in the plant organism. They remain stored in the plant cells and thus end up in the human food chain, ”explains Prof. Bergmann. For agriculture in Germany, however, he sees no dangers for consumers due to the carefully defined limit values ​​for sewage sludge fertilization, his research results are more important for developing countries. Bergmann and his colleagues used their test plants to research primarily for metabolic products that are typical of the natural stress response to toxic heavy metals or to an oversupply of heavy metals. Phytochelatins and amino acids such as N-trimethylglycine enclose the heavy metal ions so that they cannot develop their destructive effect.

The plants then store the deactivated toxins safely “packaged” in the cells. Amines such as putrescine and spermine work as “protective troops” to prevent damage to cell membranes and chromosomes from heavy metals. “But that means that the amino acids used for this stress metabolism are no longer available as the basic building blocks of life,” explains Bergmann. “And of course a lot of energy is used in the process.” The result: The growth of the plants is slowed down considerably. And as a food, Bergmann does not only recommend it less because of the heavy metals stored in excess, but also because of the changed composition of metabolic products.

The food scientist has recently supervised projects in Egypt and India together with doctoral students. “This is where practically all the harmful factors come together: high drought, soil erosion, gradually salinizing or acidic soils and – caused by insufficiently controlled industrial emissions – increased heavy metal input,” said the Jena professor. In the long term, he recognizes increasing risks for the world food situation. Bergmann: “Developing countries in particular cannot avoid effective environmental protection programs, which of course also contain important aspects of consumer protection.”