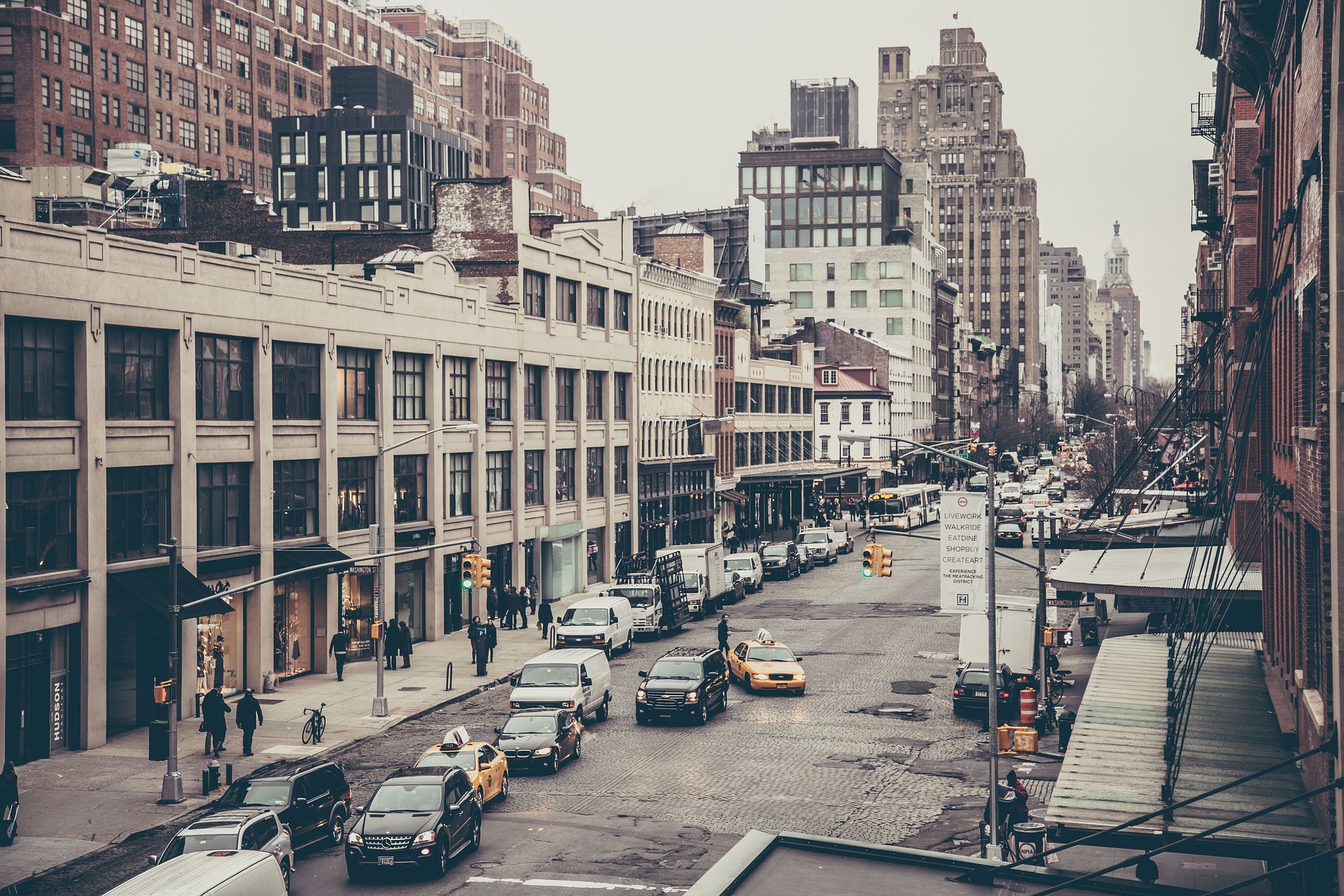 To build roads and houses, floors are sealed with concrete every day. At the expense of nature.

This is what it’s about:

The settlement and traffic area increases by 600 hectares every day – the size of around 1000 soccer fields.
About half of this area is sealed – it is difficult to determine exactly how much. Sealing means: The ground is built, concreted, paved, paved or otherwise paved in these places.

So we have to talk about it

Sealed surfaces have consequences for the environment

Sealing can have serious consequences for the environment: Concreted or asphalted floors no longer absorb nutrients and rain. The more areas we seal, the more fertile soil is lost.
Because less water gets into the soil, there is also less groundwater – this promotes a lack of drinking water and drought damage. The risk of flooding also increases because the water does not seep evenly into the ground. The water masses are channeled into sewers, which can overflow in heavy rain.

New roads and settlements are also being built on the concreted-over areas, cutting up the landscape. This means that habitats for plants and animals are lost. In addition, settlements and streets generate noise that stresses the animals. The new buildings, which are built on sealed floors, cost a lot of energy: They have to be maintained, heated and cooled, which in turn has consequences for the climate.

Another problem: Sealed floors are difficult to remove. Remnants of concrete and asphalt often remain in the ground, which have a lasting effect on the fertility of the soil.

Using space in the city differently

The federal government wants to use only 90 hectares a day of new open spaces for settlement and traffic areas by 2020 – half as much as today. The sealed surfaces would also decrease in this way. At the moment, land consumption is slowly reducing in order to achieve the federal government’s goal, but that is not enough.

A study by the University of Burmingham now shows a possible solution to the problem of sealing: instead of building new apartments, we could, for example, use the space on the roofs of supermarkets and car parks. The roofs would provide space for a total of 2.3 to 2.7 million apartments. Not only would less surfaces be sealed, but energy would also be saved. Apartments on roofs could then use the waste heat from other buildings, for example.