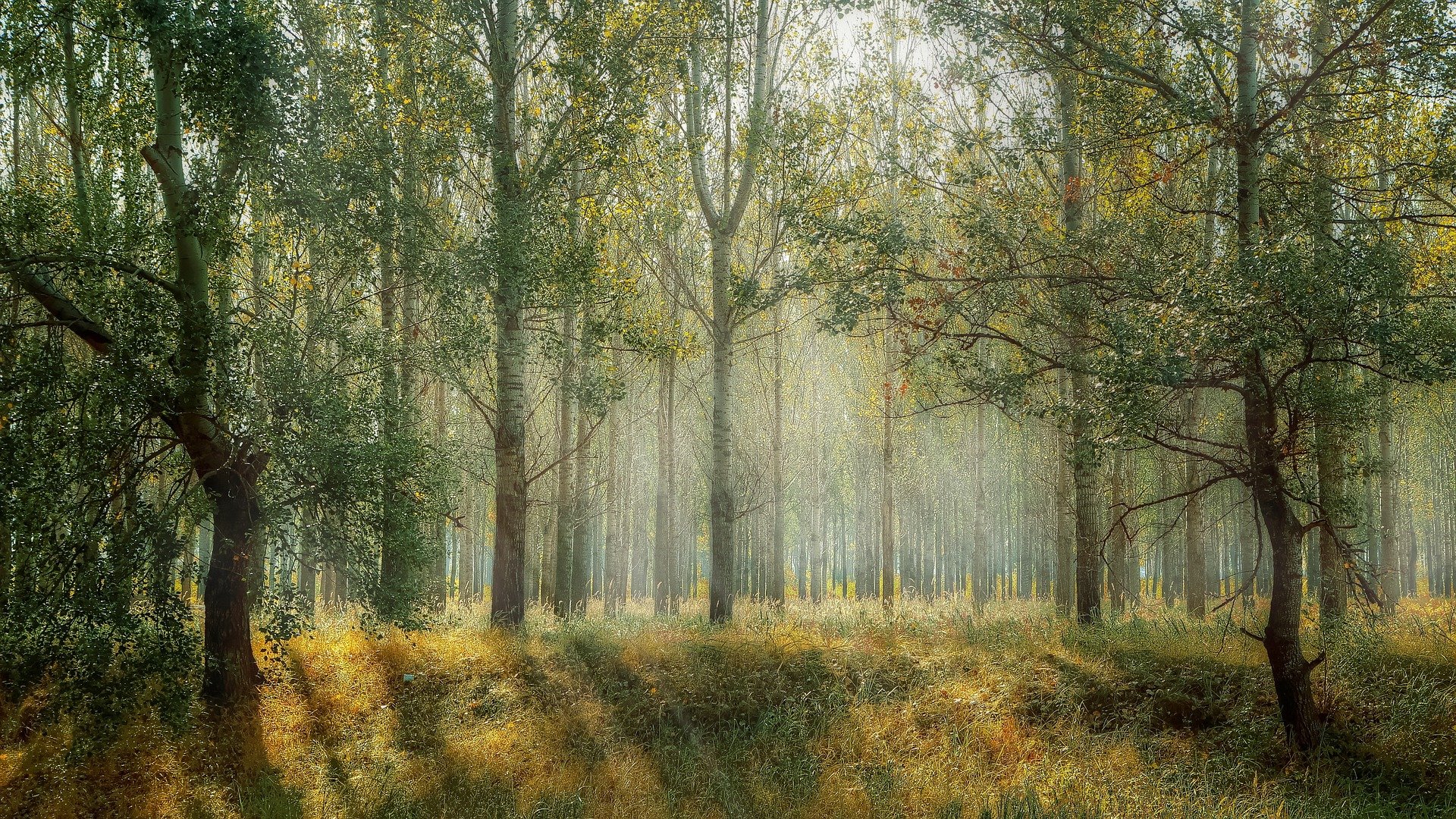 You can recognize living beings by their shape, movement, stimuli, metabolism, growth, development and reproduction.
Now you are probably asking yourself, how is it to plant or also to tree? And I can tell you now, YES plants and trees are also living beings!
Now I’m going to tell you exactly what defines a living being.

Shape
All living beings have a typical shape such as a lion, a flower, a dolphin or a human. A person’s body is made up of the head, trunk and limbs / limbs. A toy dog ​​or a cuddly dog ​​look like a real dog, but they are only in the shape of a real dog. You cannot run or grow on your own.

Move
Living things move. Animals and humans can move through muscles. Animals seek food and shelter. In doing so, they have to move. They move because of the stimuli.

Stimuli
One receives stimuli with the senses. Living things react to stimuli from the environment. There are light stimuli, sound stimuli, smell stimuli, taste stimuli and feeling stimuli. Warmth and cold are felt as a feeling stimulus. The sound of a truck’s horn is a sound stimulus.

Metabolism
When you breathe in you need oxygen and when you breathe out you release the gas carbon dioxide. Living beings (humans and animals) need energy for growth, stimuli and movement. Food contains important building materials that the body needs. The remains that the body does not need are eliminated.

Growth and development
Living things grow and develop. The body continues to grow after birth. Its cells multiply and are constantly being renewed. Cells are the smallest building blocks of living things. Even a small piece of skin is made up of millions of cells.

Reproduction
Only living things can reproduce. In doing so, they produce younger offspring. Almost all multicellular plants and animals reproduce sexually. There is also asexual reproduction.

Plants are living things too
Plants have a certain shape and they react to stimuli from the environment. They place their leaves in the direction of light and lower their roots into the ground. Plants absorb carbon dioxide and give off oxygen. They grow. The flowers are used for reproduction. Some plants need the help of animals to reproduce.
Plants are living beings because they have a shape, stimuli, growth and reproduction. In addition, plants can move and have a metabolism.

Adaptation
All living beings (animals, plants or bacteria) adapt to the respective environment in which they live. In the course of evolution, living things have adapted in order to survive. The adaptation is ultimately / ultimately necessary for survival, since advantages for survival arise from it.
The best example of this is the slow worm. She, too, had to adapt to the circumstances a long time ago. As a result, her legs have regressed. It therefore belongs to the lizards and not to the snakes.