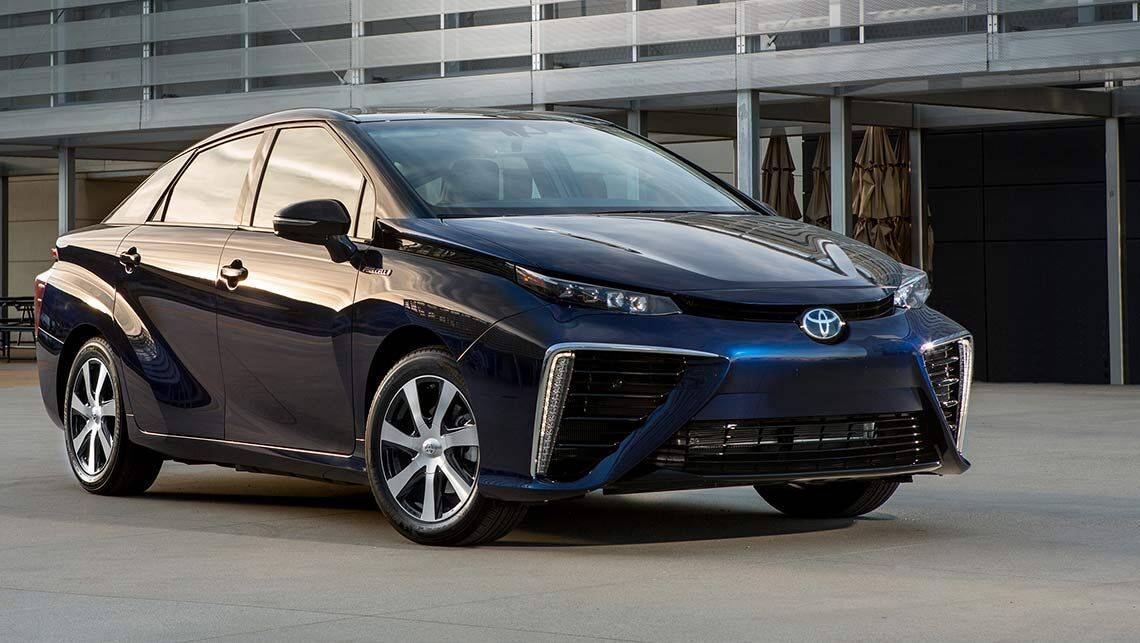 The fuel cell car is now being mass-produced. That means that there are hydrogen cars at the car dealership. But it is unlikely that the technology will establish itself as the standard in the future. The technology has many advantages:

The fuel cell engine is a simple and clean system. On one side of the membrane comes hydrogen from a tank, and on the other side oxygen from the air. The molecules combine to form water, while electricity flows. Many such membranes stacked on top of one another drive an electric motor. The principle of the fuel cell was discovered back in the 1830s. Technology has long played a role in space travel. For the Apollo moon missions, fuel cells supplied the electricity in the space shuttles.

A fuel cell car offers a number of advantages: The range is almost as long as today’s cars with internal combustion engines. The refueling process only takes three minutes. Hydrogen can be produced from excess renewable energy. The fuel cell car can therefore drive CO2-neutrally.

Long way to the hydrogen car

General Motors was researching a fuel cell car back in the 1960s. In 1994 Mercedes-Benz presented the NeCar. However, several years should pass before it was ready for series production. The reasons for this: The individual parts were very expensive and the energy from the hydrogen could not be used efficiently enough for a long time. In short: the fuel cell car was simply not economical. The market launch later failed due to the lack of hydrogen filling stations. After all, who buys a car that they can’t fill up with?

Toyota, Hyundai Honda and Mercedes-Benz now have series-production fuel cell cars on offer. In America there should initially be 500 hydrogen filling stations by 2020. Other countries also want to build more and more fuel pumps for cars with fuel cells. This is ensured by a company backed by car manufacturers, mineral oil companies and industrial gas manufacturers. That is still far too little. Experts assume that around 1,000 hydrogen filling stations would be needed to ensure nationwide coverage.

It now looks as if battery-electric drives will prevail over fuel cells in the passenger car sector. It is cheaper, can store electricity more efficiently and it is more efficient. This means that batteries can better bring the stored amount of energy onto the road as propulsion energy. Cars with batteries have a shorter range than fuel cell cars. However, a long range does not play a major role in a car. This is why the fuel cell is likely to find its niche in the future in local public transport, in heavy haulage and perhaps in the luxury segment – large cars with a long range where price does not matter.