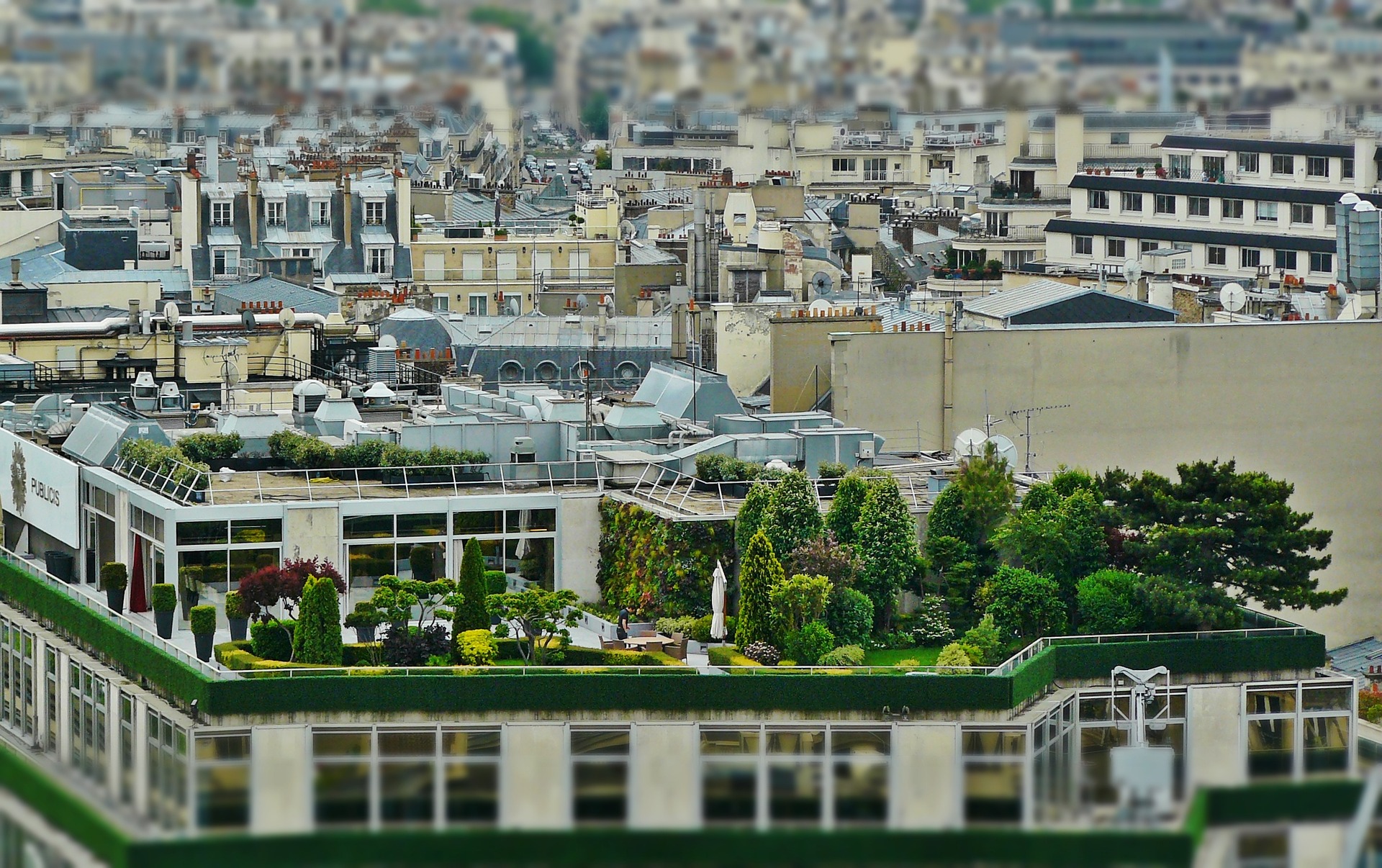 I had already reported on container gardening once and some readers looked puzzled and I had to read myself properly first. That’s how I felt again with today’s topic: Urban Gardening. What’s this? Since I like the basic idea so much and I’m always in favor of staying flexible and testing something new, I am now happy to report on it. So the following is about bringing a breath of fresh air into the city. Personally, I am lucky to live and garden in a very rural area, but sometimes there is no other way. I’m sure we have one or the other hobby gardener among us who lives in the city and will be happy about this article.

What is urban gardening?

Urban horticulture means fun. In short, it is about using urban areas as efficiently as possible for gardening in a small area.

Originally, urban gardening did not have a hobby-like origin: the aim was to still be able to produce food with as few resources as possible, especially financial ones, within the cities to which people had fled due to wars. The transport routes were then short from harvest to the table. Finally, storage was a problem at that time due to the lack of space and long transport routes hardly possible due to armed conflicts.

Isn’t the harvest polluted by urban smog then?

You cultivate soil, i.e. earth (optionally also in pots and buckets) and it rains just as water in the city as in the country.

But the fine dust pollution, for example, is now significantly higher in cities. It is therefore advisable to first wash the vegetables and fruits before consuming them. However, this should go without saying, because not only should pollution not be included, there are also parasites in the country, for example, that you should wash off. This includes, for example, the fox tapeworm.

The fact that more carbon dioxide is absorbed by the plants cannot be changed. The metabolic cycle itself can only be improved by being more aware of one’s environment. In plain language, this means: for example, avoid using the car if the distance is short.

You can also fertilize here – of course: Composting makes sense, especially in the city. So your floor gets back what it gave. You won’t find better fertilizer than compost anywhere.

Simple ideas in a limited space

The gardens are now moving back into the cities. And that is definitely to be welcomed, because every elementary school pupil should already know how oxygen is created and that we need it.

As much harvest as possible should now be produced in a small space. You can even use the roof, terrace, balcony or any other imaginable corner that is suitable for gardening.

Self-made raised beds, for example from wooden pallets, were found to be particularly good. But hanging baskets also like to be home to strawberries, tomatoes (certain types) or even cucumber tendrils. Here every bucket can serve as a pot and every wall (attention, facade!) Can be decorated with shelf brackets and hung with germs and sprouts. Every imaginable place should house a small greenhouse for this.