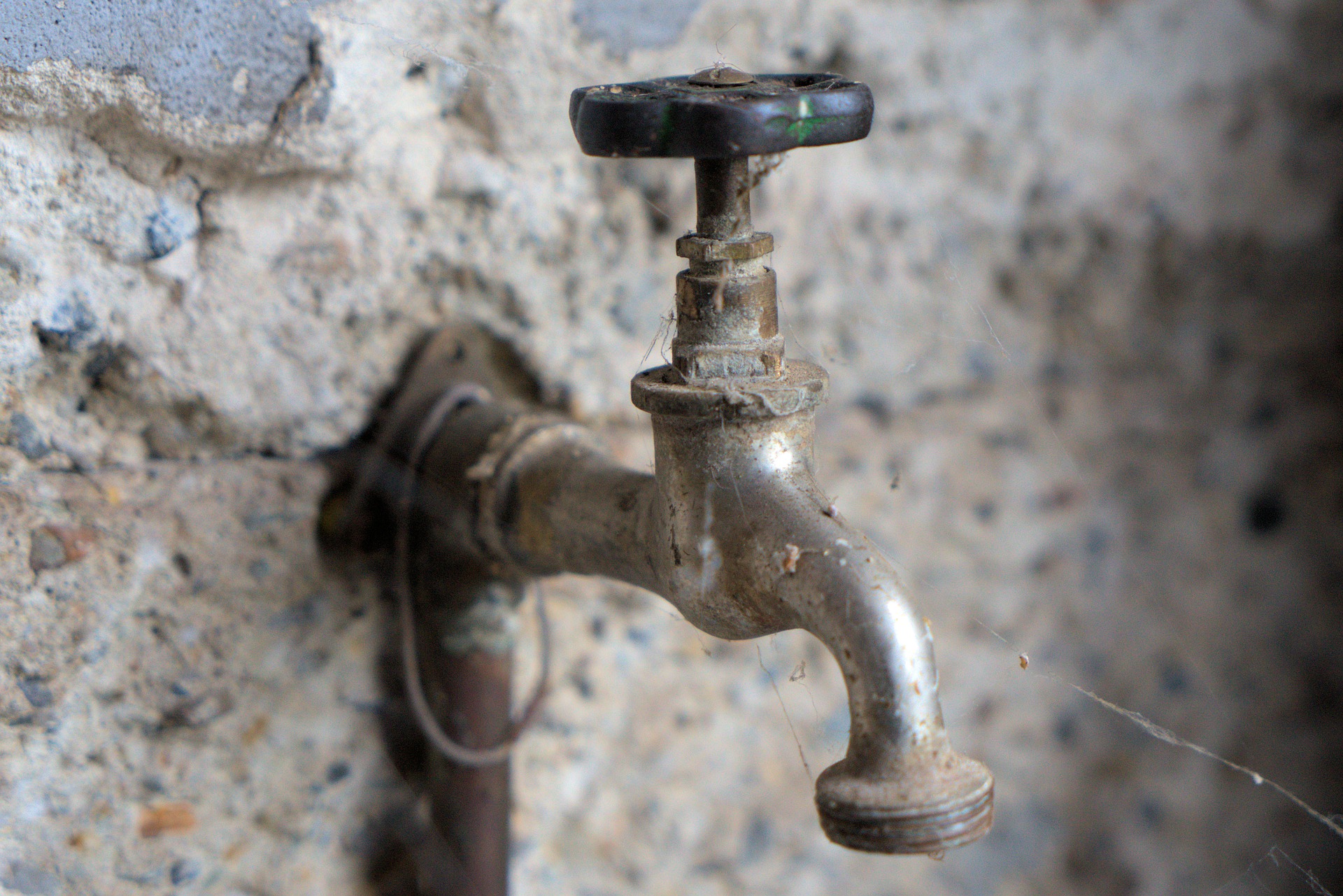 A burst water pipe is more than annoying and costs not only time and money, but also nerves. We reveal how you can optimally prepare the water connection in the outdoor area for winter.

The problem is not necessarily the cold, but the water: Freezing water expands, everyone knows that who has forgotten a bottle of beer in the freezer compartment.

The plastic, from which many cables are made, is flexible to a certain extent, but this flexibility decreases in cold temperatures. Cables also become more porous over time – the rule of thumb is that the first damage can be expected after 20 years. Reason enough to secure the water connection in the garden.

In order to prevent damage to the water pipes at an early stage, the easiest way is to drain the water from the pipes before the first frost. To do this, proceed as follows:

Frost protection for the water connection

You can protect the faucet itself against frost by wrapping it with foam or rock wool. For the water connection in the winter garden or in the garage, this is often sufficient as frost protection. To do this, however, the rooms in question must remain reliably frost-free. When in doubt, it is better to be overly careful than to have to deal with broken cables at the end. Also keep the pipe run in mind.

For everyone who needs water outside even in winter, we recommend special frost-proof taps. These have a volume compensator that automatically compensates for the pressure caused by ice and water. Special heatable pipes can also be a solution in special cases. However, they are significantly more expensive than conventional cables.

Ideally, you should keep the frost protection in mind when laying the water pipes and lay them at a depth of at least 1 meter. Lines that run above or directly below the surface of the earth or along house walls must therefore be insulated against frost. Preformed covers made of foam (neoprene foam) or polyethylene are particularly suitable for this purpose.

If the water pipe is frozen, caution is required: you can carefully thaw the pipe again with a heating pad, hot rag, fan heater or hairdryer. Under no circumstances should the water pipe be heated too quickly, because the temperature differences could cause it to burst for good.

Close the main valve on the line and open both the faucet and the drain valve. Thaw the tap and pipe carefully with the means mentioned and make sure that the resulting humidity can escape to the outside so that no mold forms.